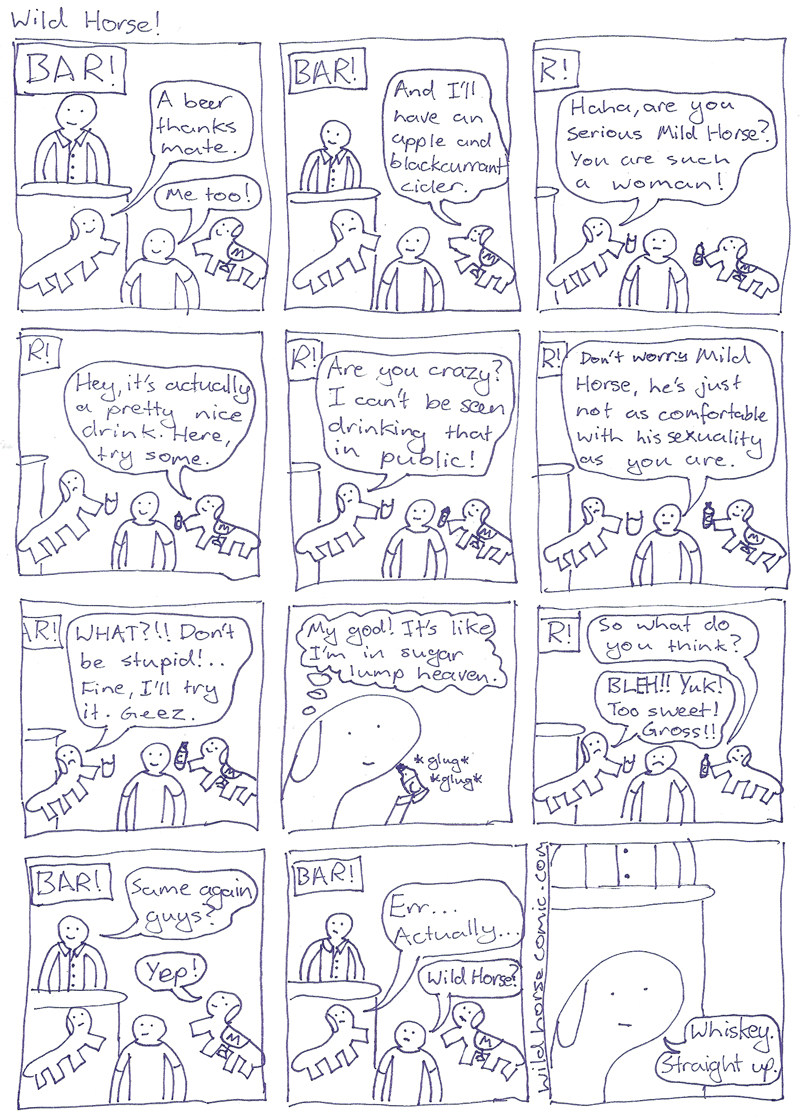 This comic goes out to my pal Peter. Peter is both a former guest artist (Did I Stutter?) and also a man who loves drinking drinks that are primarily marketed towards women. To combat any questions surrounding whether he is or is not in fact a girly-boy, Peter has forced himself to learn and enjoy the sport of soccer. Peter often feels the need to prove his amazing tactical soccer knowledge, and so you will often hear him making bold statements like “So West Ham were going with a 4-4-2 which I think is a bit 2008 but seems to work well for them but one thing I will say is that the diamond formation in the midfield really deprives them of any width when they move up the field. On the other hand Fulham…”. He says all this while sucking down an exotically flavoured cider. As for me… and as I’ve said all along… and as will be printed on my tombstone in case future generations aren’t aware of what a manly man I am… “I’ll stick with beer thanks”.

In other news I’ve been watching that show Oz. It has confirmed my suspicions that as a sensitive skinny middle-class Caucasian male who smiles a lot with no street-smarts or gang affiliations or useful connections outside of the finance industry… I reaaaaaally don’t want to go to prison. But if I did I would want to work in the library so I could read heaps of books and walk out of prison a smooth criminal. Also I could make a suit of armour out of books and be completely un-shank-able. 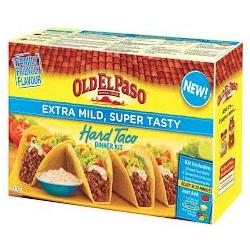