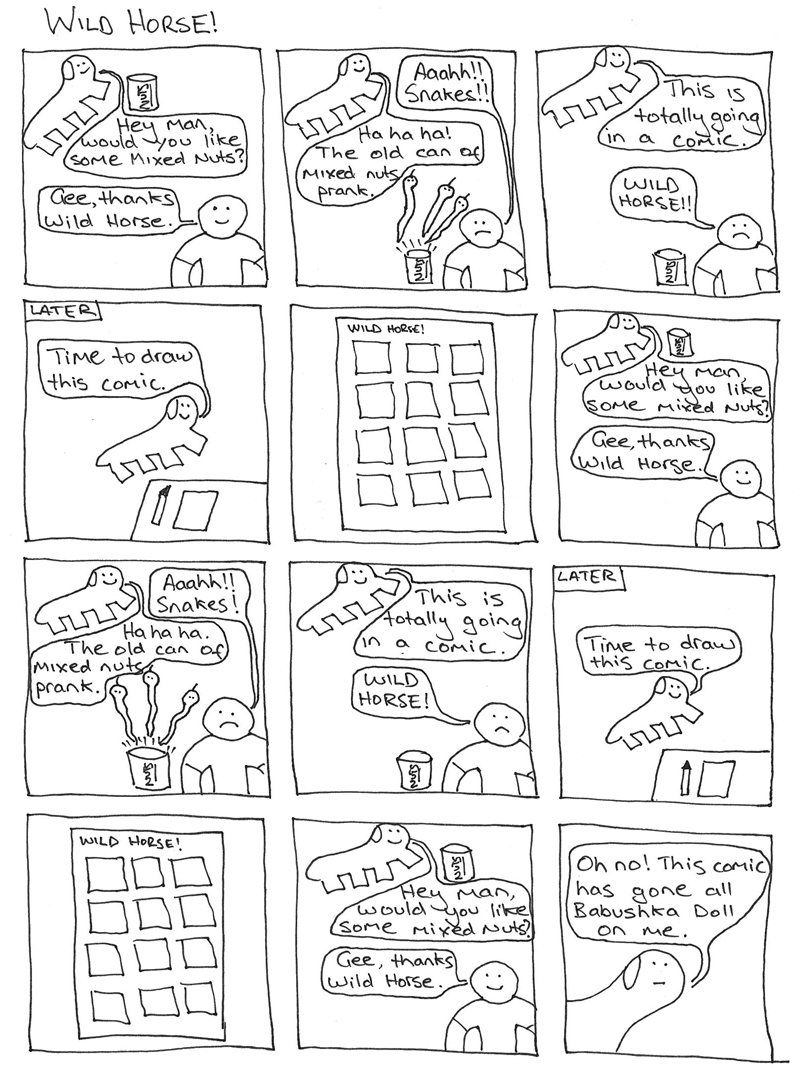 When Greg sent me this comic he put it in the body of an email inside a comic inside another email. He’s one of those guys who doesn’t deserve to be smart because he just abuses it for his own enjoyment. It’s like if Stephen Hawking came up with some weird theory about how the universe is donut shaped and nobody else is smart enough to disprove it even though Hawking knows it’s total crap.

On a side note I’m very glad that in Australia “Nobbys” have taken over the mixed-nut market. Nobbys always sell their nuts in plastic bags instead of cans which makes it pretty difficult to hide snakes in. This allows me to be super suspicious of any mixed nuts I receive in can form.

Another awesome comic from the inventor of invention… Greg!

P.S: And this is just directed at Britain: what the hell guys?? 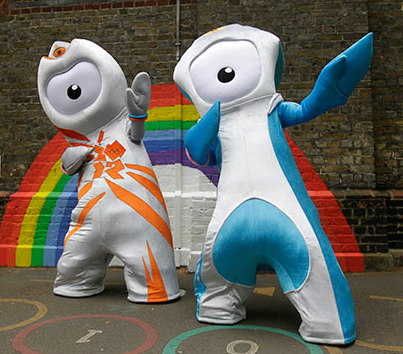